Passenger Drones: Are They A Reality? 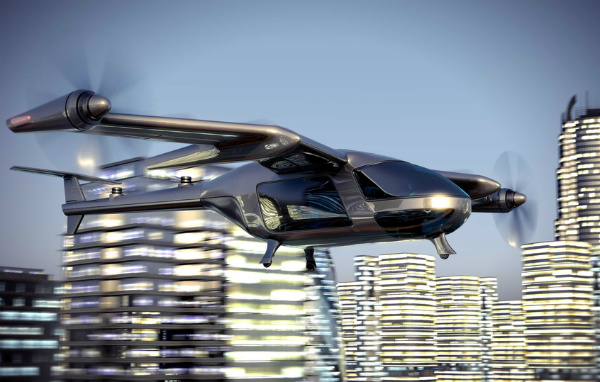 How does commuting to the office on a quick passenger drone flight sound? Too good to be true? Too unrealistic? Too dangerous?

Whatever your thoughts are on passenger drones, they are on their way to Australia. A recent report from Deloitte suggested that we could see them in our skies as early as next year, but realistically, 2023 is a more accurate estimation with Uber naming Melbourne as one of three international cities to trial Uber air flying taxis.

Dallas and Los Angeles have been named as the other two pilot cities for Uber’s aerial transportation project. But Uber is not the only operator entering the market….

EVTOL aircraft are often dubbed “flying cars” because they would carry a similar number of passengers as a car and cover similar sorts of journeys, while they earn the moniker “passenger drones” for borrowing their propeller-driven style of flight.

During the test flight, the passenger drone was under human control, but it is designed to operate autonomously.

The NZ Government has announced its support for the use of drones as passenger aircraft with the establishment of a $2.1 million Airspace Integration Trials Programme.

“The Government will work with partners in the industry – such as Zephyr Airworks – to test and demonstrate the use of drones for passenger transport, cargo delivery, agricultural services and hazard management, ” Science and Innovation Minister Megan Woods announced.

The idea is to ensure drone operators play their part in working towards a safe and sustainable integration into the aviation sector. Air New Zealand,  who has been working with locally-based Zephyr Airworks to bring the world’s first autonomous electric air taxi service to market in New Zealand, welcomed the announcement.

The race is on…

Learn from the best at Total RPA. Both our directors are certified RPA pilots as well as current, licensed commercial pilots and instructors. We are also one of the only training providers in Australia to hold a CASA Instrument of delegation for RPAS regulatory services. View our course timetable or contact us with any queries.