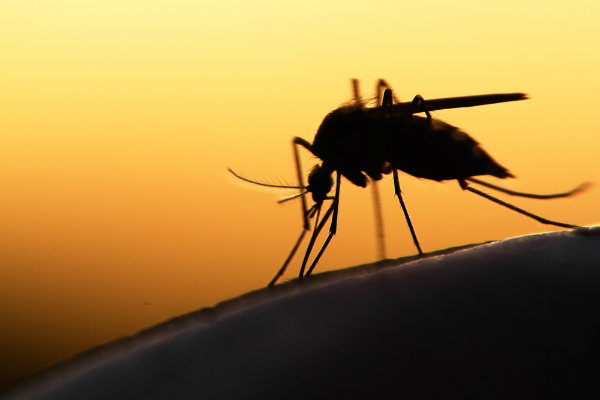 With news that malaria is resurging with a vengeance on Australia’s Doorstep, malaria-fighting drones couldn’t come at a more opportune time. UNICEF and the Malawi government have been working on a number of projects in Africa’s first ever humanitarian drone testing corridor. These include mapping cholera outbreaks, transporting medical supplies and most recently, boosting the fight against malaria

The Resurgence of Malaria

While deaths from Malaria have declined in the 21st century, there is a resurgence in the Indo-Pacific region. Even more concerning are the new, more dangerous and drug-resistant strains of malaria. Consider these statistics (source)

Children are one of the most at-risk groups. Nearly 60% of malaria cases in PNG are found in children under 15, with many dying from the disease (source). Similarly, in Malawi, nearly a quarter of children aged under five test positive for Malaria (source).

The good news is that a new drug, tafenoquine, which has the potential to save lives in a single dose, is currently being reviewed by Australia’s TGA. Australia has also announced a $300 million package to support research efforts to end the disease.

We know that drones are now being used in a range of industries to gather data far more efficiently than a human on the ground. And when it comes to fighting malaria, researchers are hoping that drones can identify and gather information from mosquito breeding sites with a view to reducing the number of malaria cases.

The theory behind mapping mosquito breeding sites stems from the relationship between mosquitoes and water.

“A few days after taking a blood meal from an unsuspecting human or animal host, the malaria-carrying female Anopheles mosquito searches for water in which to lay her eggs. During the rainy season – between November and April – it is not too difficult for her to come across a small puddle or pool. Mosquitoes flourish during this period – and malaria peaks soon after. When the rains subside, breeding sites become much more sparse, leading to the often asked question: “Where do mosquitoes go in the dry season?”

It makes sense that if breeding sites can be mapped, there is potential to stop mosquitoes from breeding and hopefully reduce the number of local malaria cases

Drone Technology Is The Future

Each month we look at the many different ways drones are being used in our world. Whether it’s putting on an impressive light show, capturing images from new angles, or delivering humanitarian aid after a natural disaster, drones are continuing to change and improve the way humans do things. Start your career in the drone industry with a RPA training course at Total RPA.